We are a Bible-based church with a Bible-centered philosophy.  Here's what we believe at Sheraton Park:

•  GOD -- We believe that God is the Creator, Sustainer, and Righteous Ruler of the universe. He has revealed Himself in nature, and in the Scriptures of the Holy Bible as Father, Son, and Holy Spirit: yet as one God.

• JESUS CHRIST -- He is God's unique Son; the only one of a kind. The Scripture teaches that He is God revealed in flesh. In His Divine nature He is truly God and in His human nature truly man. He is the One once crucified for man's sin, the now risen and glorified Savior and Lord who mediates between God and man and who gives us access to the Father through His intercession. None can come to the Father unless they come through Him.

• HOLY SPIRIT -- All of the attributes of God are ascribed to the Holy Spirit by the Scriptures. It is He who convicts and convinces men of their sin. He also convinces man of that which is right, and that a final day of judgment will come. He, it is, who comes to live in us at conversion, to open our understanding to the Scripture, and to lead us into the truth.

• THE BIBLE -- God used holy men to write the Scriptures. They are, in both the Old and New Testaments, the very words God intended us to have. They are, as given by God, without error and are our only rule of faith and practice. We profit from them by learning the truth about many things: they also speak to us about wrong doing; they even correct us and get us back on course as well as instructing us in right living.  We preach and teach from the King James Version.

• MAN -- God created man in a state of innocence. Man, being tempted by Satan, yielded and willfully disobeyed God, becoming a sinner and incurring God's judgment upon sin. All of Adam's descendants inherit his fallen nature and thus have a natural inclination to sin. When one comes to an age of accountability, he is guilty of sinning before God and in need of salvation.

• GOD'S RELATIONSHIP WITH HIS CREATION -- God exercises a wise and benevolent providence over all beings and things. He maintains the laws of nature and performs special acts as the highest welfare of mankind and His created order of things require.

• SALVATION -- Man receives pardon and forgiveness for his sins when he admits to God that he is a sinner, when in godly sorrow he turns from them and trusts in the work of Christ as redemption for his sin. This acceptance of God's great salvation involves belief in Christ's death on the cross as man's substitute and the fact of God's raising Him from the dead as predicted. It is a salvation by grace alone and not of works.

• WHO CAN BE SAVED? -- It is God's will that all be saved, but since man has the power of choice, God saves only those who repent of their sin and believe in the work of Christ on the cross. Those who refuse in this life to repent and believe have no later chance to be saved and thus condemn themselves to eternal damnation by their unbelief.

• PERSEVERANCE -- We believe that there are strong grounds to hope that the saved will persevere unto the end and be saved because of the power of divine grace pledged for their support. We believe that any saved person who has sinned (whether we call him a backslider or sinner), but has a desire to repent, may do so and be restored to God's favor and fellowship. Since man, however, continues to have free choice, it is possible because of temptations and the weakness of human flesh for him to fall into the practice of sin and to make shipwreck of his faith and be lost.

• CHURCH GOVERNMENT -- Free Will Baptist churches enjoy local church autonomy (self-governing). The local church is the highest authority in the denomination. Local churches voluntarily organize themselves into quarterly meetings, district, state, and national associations for the purpose of promoting the cause of Christ on the local, state, district, national, and world-wide level.

• CHRIST'S SECOND COMING -- The Bible teaches that Jesus Christ, who ascended on high and sits at the right hand of God, will come again to close the Gospel dispensation, glorify His saints, and judge the world. 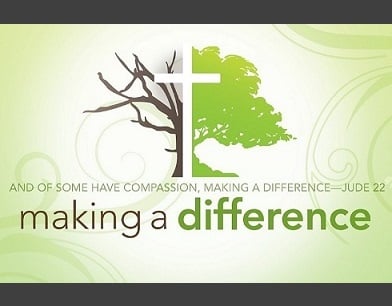 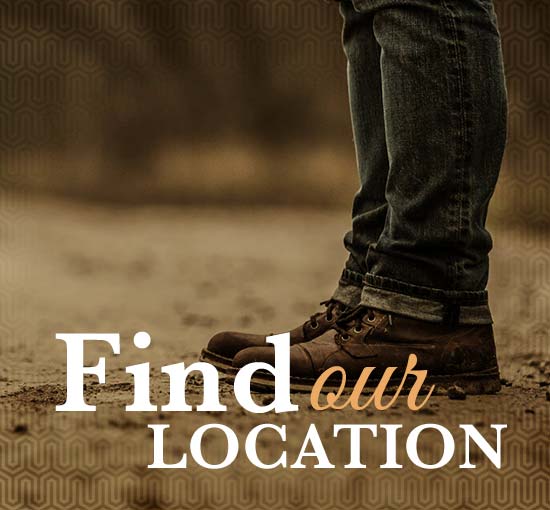 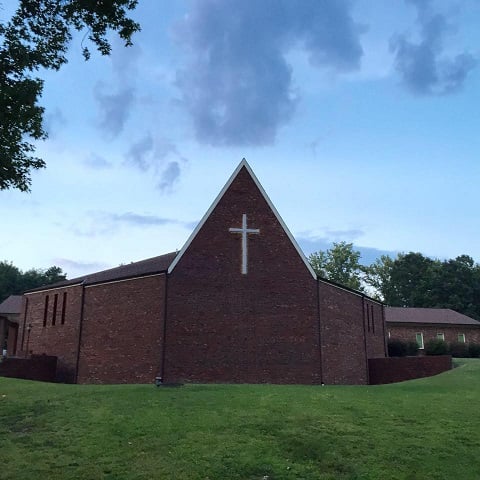